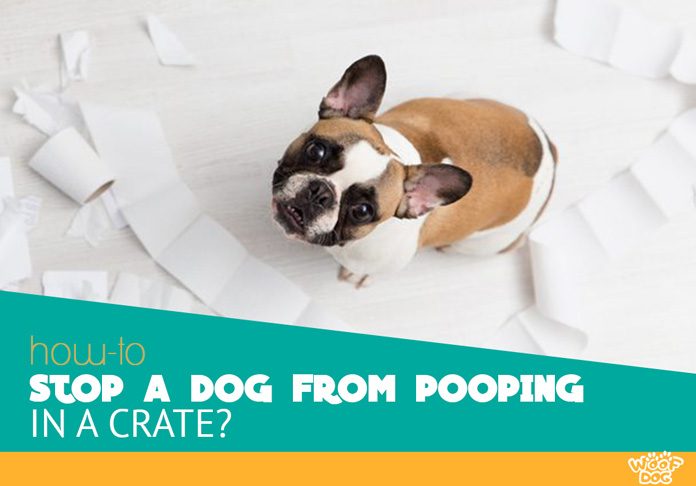 Crate training is undoubtedly among the best ways to provide your four-legged friend with a safe place where he’ll be able to rest when you’re not keeping an eye on him. Fortunately, today’s market offers a plethora of great dog enclosures that can be very valuable as training tools. However, it’s important to note that this useful product can’t really become a full-time babysitter for your pooch – it’s more of a temporary tool that should be used only until the end of the pet’s house training. One of the most essential parts of potty training is learning how to stop the pet from relieving himself inside the crate.

Cleaning up the mess from all the crevices and cracks of the pup’s cage indeed isn’t something anyone would want to do after a long day at work. The smell itself is even worse – coming back to a house that stinks of pup poop is a horrible experience.

When learning how to stop your pooch from doing this, there are three things you’ll have to keep in mind:

In the following paragraphs, we’ll take a closer look at the possible reasons because of which your pooch is pooping in his kennel, as well as at some methods that could help in preventing him from doing so.

Recommended reading: How to Clean a Dog Crate?

Why is My Dog Pooping in his Cage?

There are a number of reasons because of which your pup might be doing this, ranging from simple physical limitations all the way to complex behavioral issues. Let’s analyze the most common causes:

Something that can make a big difference in this matter is ensuring that your canine pal has a cage of a proper size. When buying a cage for your dog, it’s of essential importance to select a model with enough space for your pooch to be able to lay with his legs put forward and turn around without any issues. Why is this important? Canines have a natural instinct not to poop where they’re sleeping, but in case they do so, they should not be forced to sleep in their poop.

In case your four-legged companion is still a puppy, he probably still isn’t completely potty-trained. Furthermore, he might be too juvenile to be capable of holding it for a longer time. It’s a well-known fact that the younger dogs need to relieve themselves a lot more often than the older – they might even need a bathroom break every hour or so.

On average, a puppy that is only two months old can’t hold it for longer than two hours. As he grows older, he extends this time, although at a very slow pace. Don’t forget that even the adult canines have their limitations since some are not able to hold it for more than eight hours.

Separation anxiety is one of the most common disorders in canines. Dogs suffering from this disorder usually become very anxious when their owners are leaving the house – they become so stressed that they poop right where they’re standing, which is usually inside the crate (check some of the top models of cages for anxiety dogs). Another disorder that your pooch might be suffering from is confinement anxiety, and this disorder is known to cause stressful behavior when the pup is trapped inside the kennel.

Unfortunately, there are a number of infections that lead to serious digestive problems and cause pups to have episodes of uncontrollable diarrhea. One of the most infectious viruses of this kind is Parvovirus, which causes things like bloody diarrhea, vomiting, bloating, abdominal pain, as well as decreased appetite. There are many kinds of internal parasites that damage the dog’s rectal muscles and make him lose the control of this body area – some of them include giardia, hookworms, tapeworms, and roundworms.

Various diseases can cause debilitation and weakness by affecting the canine’s nerves and muscles, which in turn affects the rectum function. Some of these diseases are Myasthenia gravis, Degenerative myelopathy, and Peripheral myopathy, all of which can cause the pooch to defecate more often than he should.

The inflammatory bowel disease affects the pup’s intestinal tract, which results in an allergic response that has a very adverse effect on the pup’s ability to process the food. Some of the most common symptoms of IBD are weight loss, vomiting, and diarrhea, and the usual causes are bacterial proteins and diet changes.

Injuries can occur from tumors that form around the dog’s rectum, as well as from various accidents. These traumas are known to damage the sphincter control and make it hard for the pooch to control his defecation.

Certain medications are well-known to be capable of causing defecation disturbances in canines. If your pooch is taking a specific drug and you’ve noticed changes in his bowel movement, make sure to talk with your vet about the possible side effects of that drug.

There are a vast number of various medical conditions that can lead to incontinence in dogs, with some of them causing partial or complete paralysis of the pup’s hind end. Due to aging, elderly dogs are especially prone to incontinence.

There are three methods that could help you in stopping your pooch from soiling inside the crate. Let’s closely analyze each of these approaches:

Method #1 – Right Size Crate, Feeding the Dog in His Kennel, Altering the Bedding

When learning how to stop your furry friend from defecating inside his kennel, the responsibility falls on you. If the pooch poops in his enclosure, the fault is only yours and no one else’s. If you ensure that your pet has a proper feeding and walking schedule, that he’s never left on his own for too long, and that he has a crate of the correct size, you won’t have anything to worry about. 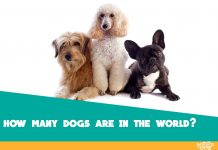 Dog Population In The World 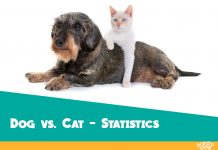 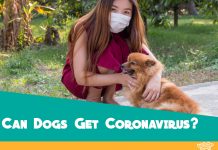 Can Dogs Get and Transmit Coronavirus Covid-19?